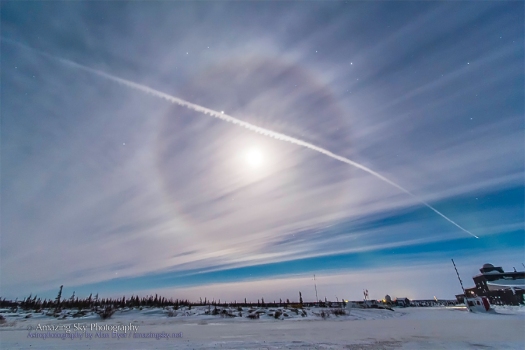 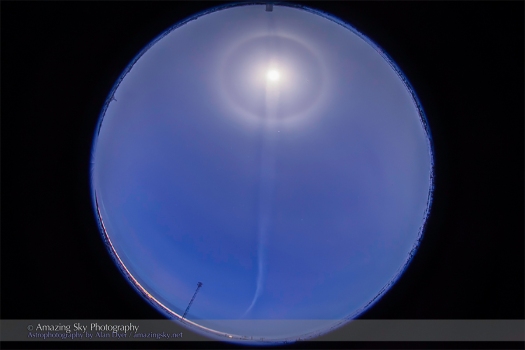 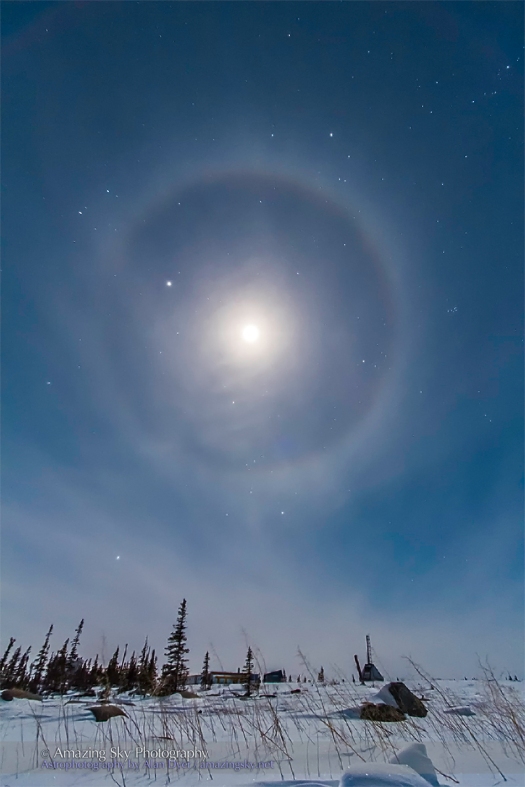 One Reply to “Rings Around the Moon”