Columbus set out from the Canary Islands, following the stars, in his voyages across the Atlantic Ocean.

Today we visited the Casa de Colon, the Columbus Museum, in the capital city of Las Palmas in the Canary Islands. It was here, in what was then the Governor’s house, that Columbus is believed to have stayed before embarking on many of his voyages across the Atlantic.

Tonight, we set sail ourselves across the Atlantic, in a two week voyage away from land. Our ship, the Star Flyer, chartered by Betchart Expeditions, has a mix of square and staysails that we’ll use, as Columbus did, to catch the trade winds that will blow us south and west toward the eclipse intercept point and eventually to Barbados. 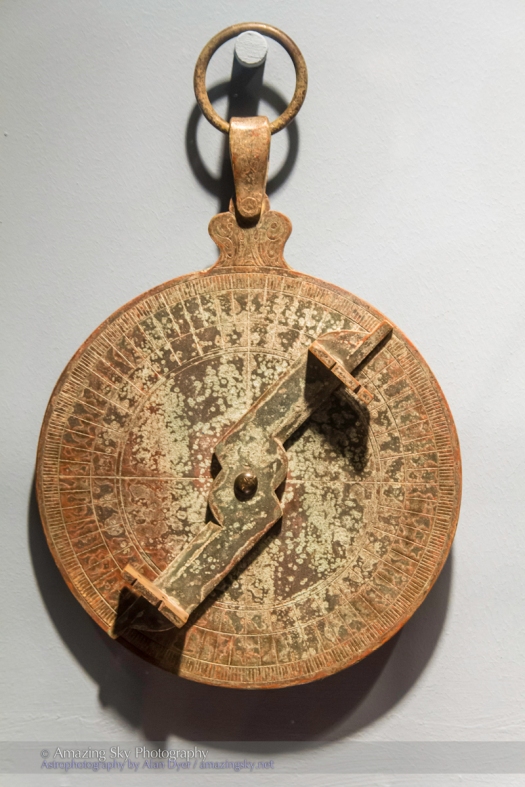 This is an authentic astrolabe from 1500, one of the tools Columbus would have used to navigate the high seas. Today we have GPS. 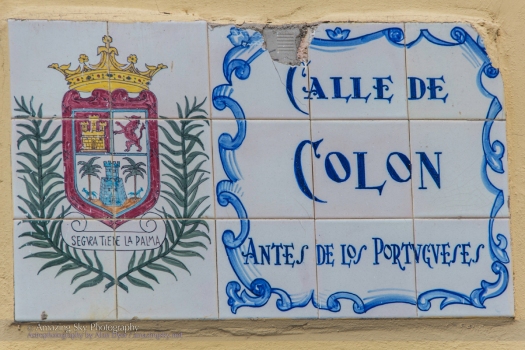 This is the church Columbus prayed at before embarking on his voyages. It was closed the day we visited. We hope we won’t be needing its services!