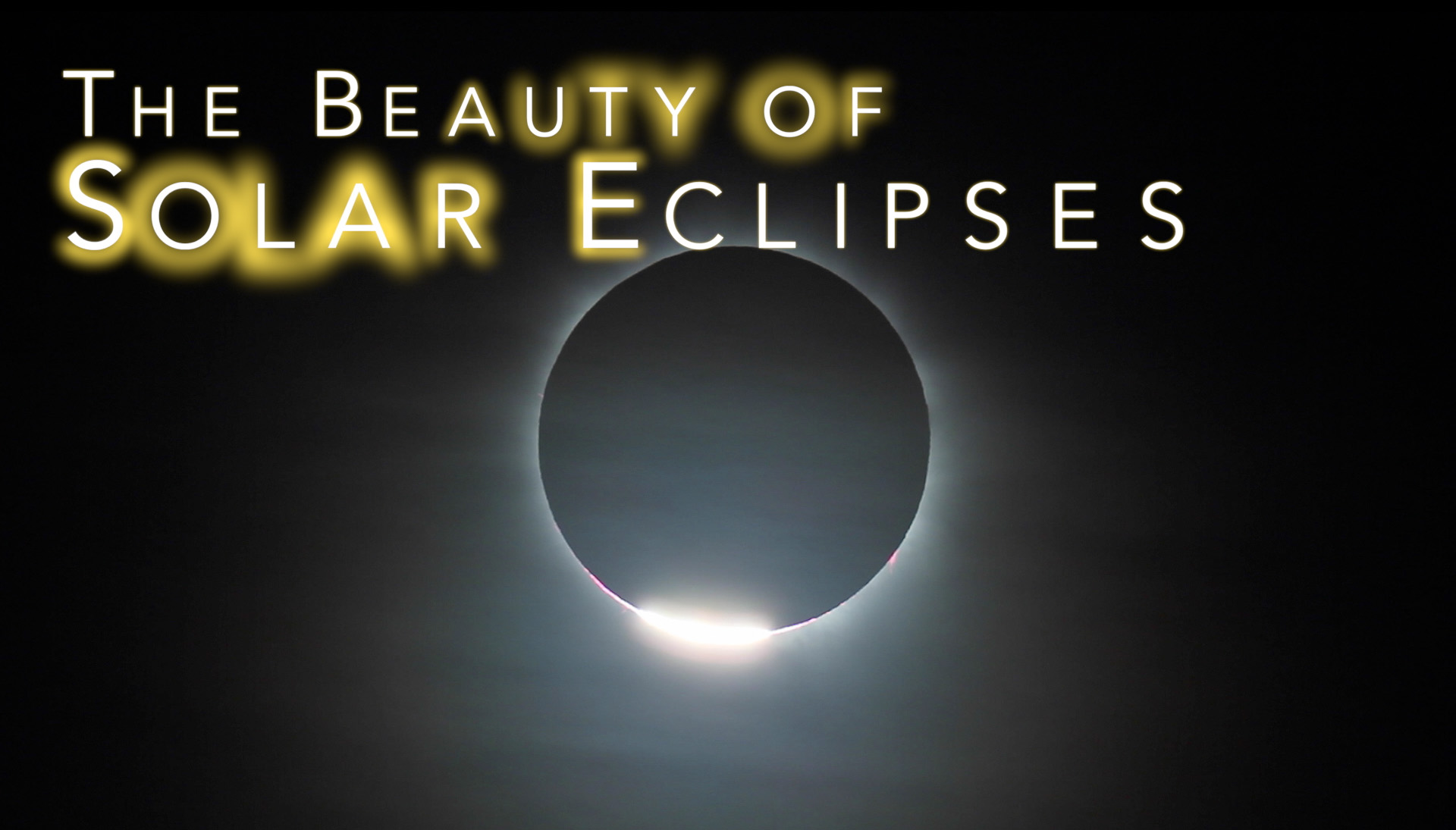 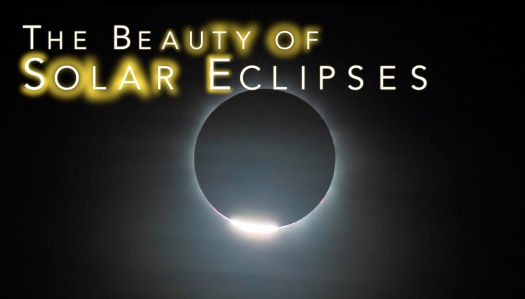 This is a video 37 years in the making, compiling images and videos I’ve shot of total solar eclipses since my first in 1979.

If you have not yet seen a total eclipse of the Sun, and you live in North America, next year is your chance to. It is the most spectacular and awe-inspiring event you can witness in nature.

I hope my video montage relays some of the excitement of being there, as the Moon eclipses the Sun.

As always, click HD and enlarge to full screen.

My montage features images and movies shot in:

Out of the 15 total solar eclipses I have been to, only the 1991 and 2010 eclipses that I did go to are not represented in the video, due to cloud. Though we did see much of the 1991 eclipse from Baja, clouds intervened part way through, thwarting my photo efforts.

And I only just missed the 2010 eclipse from Hikueru Atoll in the South Pacific as clouds came in moments before totality. Of course, it was clear following totality.

Cameras varied a lot over those years, from Kodachrome film with my old Nikon F, to digital SLRs; from 640×480 video with a Sony point-and-shoot camera, to HD with a DSLR.

I hope you enjoy the video and will be inspired to see the August 21, 2017 eclipse. For more information about that eclipse, visit:

In addition, meteorologist and eclipse chaser Jay Anderson has the first and last words on eclipse weather prospects at:

One Reply to “The Beauty of Solar Eclipses”